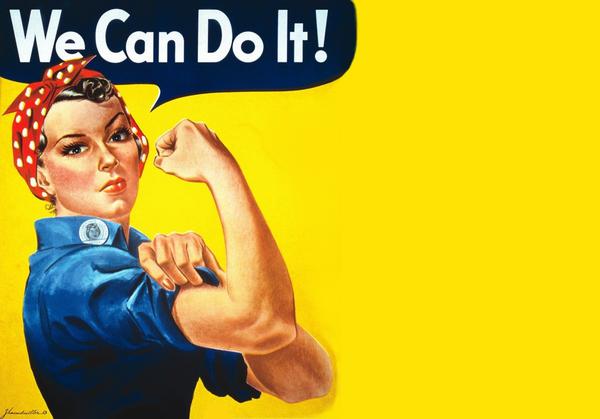 The Woman and the Bible

I would like to see a change in the way women are perceived. This expands to all women in every capacity: sex icons and video vixens, women in the military, homemakers, transgender women and the like. We who are privileged to have the gift of religion and a spiritual guide (the Bible) should stop misusing this privilege to put down women... 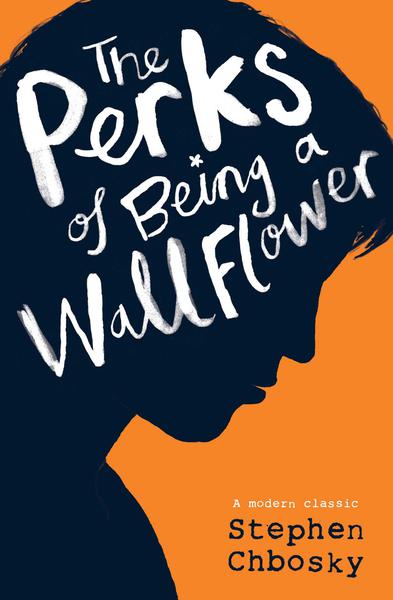 Book Review: The Perks of Being a Wallflower

This is my best part of the book because I think it expresses what lies at the root of teenage life/experiences: the desire to feel unquantifiable, to be reckless... 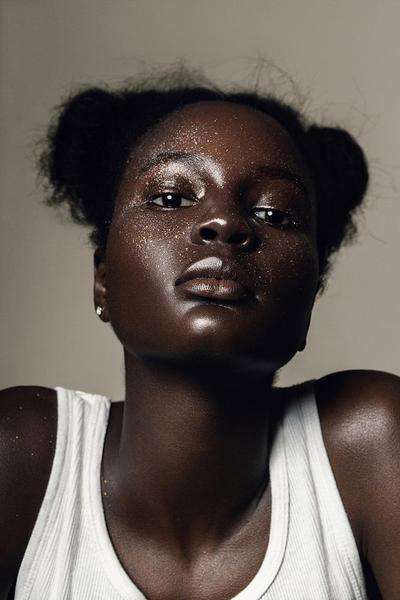 you can feel your soul glowing again/and you know there ain't a thing wrong with you/they probably just couldn't handle all your light...

Here’s a beautiful piece from guest writer Tritima Achigbu. It was originally published on her Tumblr [ http://bluechimpanzee.tumblr.com/ ] Tritima is a beautiful Nigerian girl I met during the YYAS program. She is a smart, informed, kind and opinionated woman whose ideas I respect. 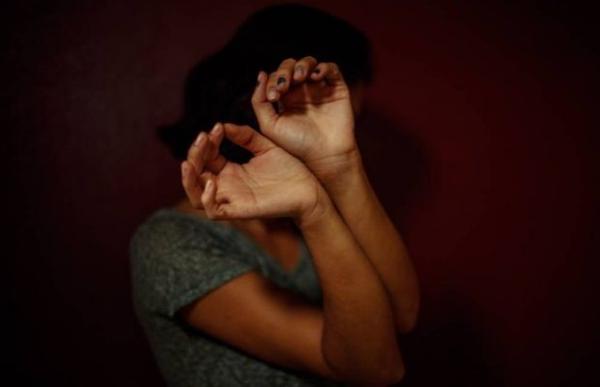